Difference between revisions of "ANZAS"

From FSAirlinesWiki
Jump to: navigation, search

ANZAS (Australia and New Zealand Airline Services), ICAO code ANZ, is a domestic and international virtual airline servicing Australia and Southern Asia. It currently operates flights from its two hubs at Kingsford Smith (YSSY) and Auckland (NZAA). The airline operates predominantly mid- and widebody aircraft, such as the Boeing 777-200LR and the Boeing 767-300. It is a member airline of the IGA. ANZAS' website is http://www.va-anzas.com.

ANZAS was founded on October 2, 2008 by Hugo Will. The airline leased its first aircraft, an Embraer 170, from Frontline Dirty Dozen. ANZAS started off offering short domestic flights from our hub in Sydney. Since then, ANZAS' fleet has grown to 13 aircraft, with more on the way. Sydney and Auckland are the predominant hubs for ANZAS, offering domestic and international flights from both airports. 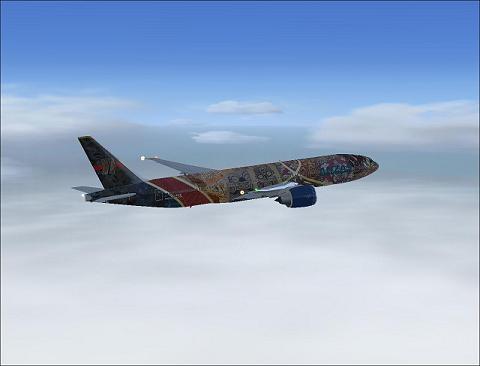 The exception of this standard livery, is the the Boeing 777-200LR. Each Boeing 777 is painted with a unique livery, giving each its own personal touch. Both current aircraft, the Pacific Princess and the Polynesian Princess have their liveries painted and are currently in service, with a third under order. 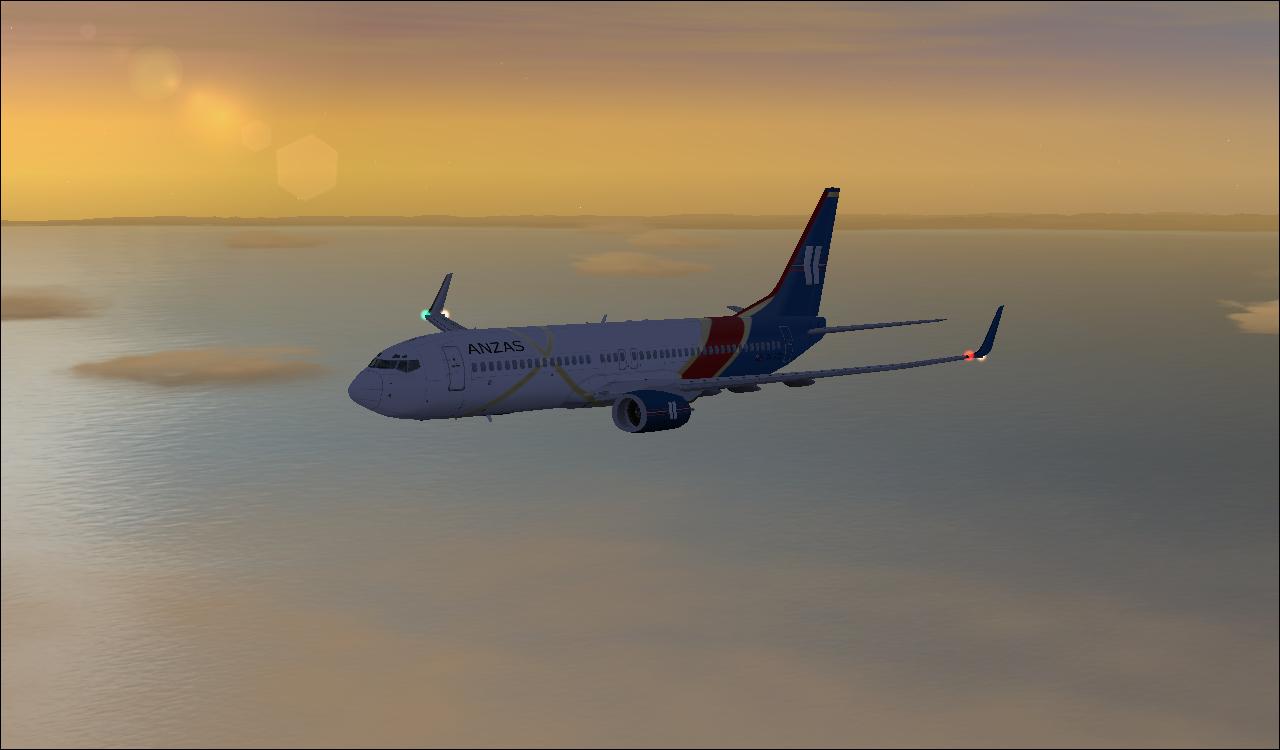